Around about 1993, sitting around a table tapping magic cards with a bunch of other nerds, the discussion turned from the infrequency of lotus cards and the need for more blue land to the then very new internet. Our Nerd in Chief Deva, who sat in the throne next to the wood burning stove across the room from us, shared his royal two cents. It was possibly the most prophetic and cogent couple of sentences I may have ever heard.

“Even if all you ever did was sit in front of a terminal and read all the stuff on the internet, you’d still never be able to know it all. A tiny fraction of a percentage. And it’s always getting bigger,” he said, or something like that. If I search for it I might be able to find it exactly.

Anyway, recently I’ve had to suspend my fractional readings regarding all the hullabaloo around this year’s now notorious Hugo Cluster Event. WE BOUGHT A HOUSE! 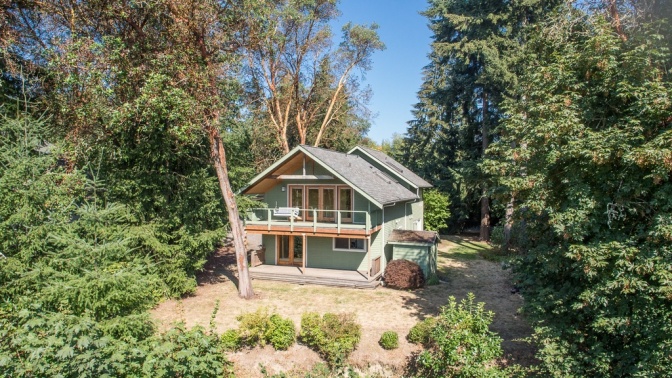 This pad will become Serenity Base Camp for the foreseeable future. RE: Hugos, I’m pretty much unaware of what’s going on and who said what. Honestly, it was getting to the point where the self-identified Sad Puppies were starting to sound a whole lot like a broken record. Endlessly spinning around and around on that same list of broken rationalizations for their actions. So, moving our house, one more time, has actually become somewhat of a relief.

And now that I’m taking a momentary break from stuffing all our worldly belongings into various sized cardboard containers I cast my searches out into the internet and discover that not a whole lot has changed.

The big update seems to be from the handful of people who unknowingly made it onto the SP slate or made the short list otherwise. Connie Willis has told the world that she won’t be presenting at the Hugos.

“You may have been able to cheat your way onto the ballot. (And don’t talk to me about how this isn’t against the rules–doing anything except nominating the works you personally liked best is cheating in my book.) You may even be able to bully and intimidate people into voting for you. But you can’t make me hand you the Hugo and say “Congratulations,” just as if you’d actually won it. And you can’t make me appear onstage and tell jokes and act like this year’s Hugo ceremony is business as usual and what you’ve done is okay. I’m not going to help you get away with this. I love the Hugo Awards too much.”

And both Marko Kloos and Annie Bellett have declined their nominations. I think these three should be commended for their level of personal integrity. That’s got to take some moxie, a whole rocket full.

There may be more. Who knows? I’m only capable of understanding a tiny fraction of what’s going on out there.